|
by Marie Lycett in Uncategorised 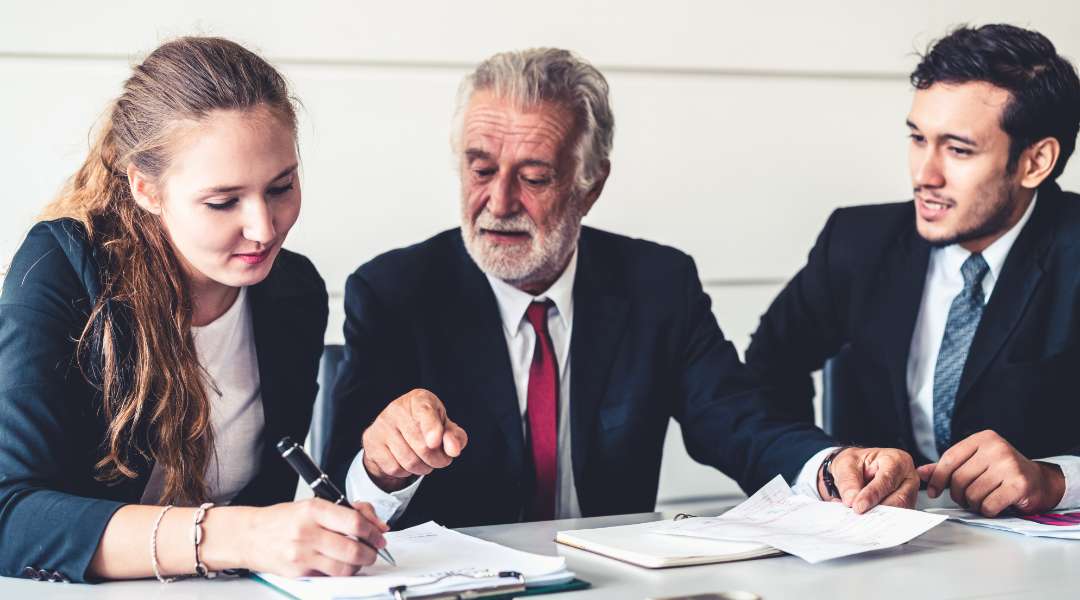 A trial at a London court recently collapsed after an unqualified interpreter mistakenly gave the wrong evidence.

A Romanian defendant giving evidence at Snaresbrook Crown Court said the claimant had “beaten them” but the interpreter translated this as “bitten”.

The mistake came to light once the prosecution questioned the defendant. The judge then ordered a retrial.

The Defence solicitor said the interpreter told the court she realised she had made a mistake but had kept quiet about it. When the prosecution cross-examined the defendant, towards the end of the four-day trial for burglary, they asked for evidence of the defendant being bitten. The defendant then said they had been “beaten”.

Mr Sharma said it was inexcusable that a re-trial had to take place as not only had the victim had to recover from the experience, but they then had to go through the alleged incident for a third time, having already given evidence at the trial.

What is the true cost of a correct and accurate translation or interpretation?

The answer is that this is â€œincalculableâ€.

In many instances a court would favour the appointment of an interpreter if the defendant or legal counsel asks for one or appears to not understand what is being said and if English is not their first language.

Sometimes, we know that courts try to avert the use of interpreters to avoid delays, speed up proceedings and save costs, taking the â€œlet us see how we get onâ€ approach without one. But can this approach be justified in the long-term? Naturally, what the court does not wish to happen is that at the end of the trial or hearing, the defendant states that they did not understand what was happening and there is an adjournment or retrial or appeal.

In a hearing at a Crown Court in London recently, upon the request of the defense counsel to appoint an interpreter on behalf of his client, the judge asked whether the defendant really needed one, adding that â€œusing interpreters when it is not necessary gives the impression that people are hiding behind them and is a bad use of public moneyâ€. Surely costs of a retrial due to initially cutting corners and using unqualified and experienced interpreters is a â€œbad use of public moneyâ€. The perception of an interpreter and someone who does not have English as their first language needs to be changed. This distrust and prejudice of non-English speakers is extended to the interpreter is some cases whereby the court believes that interpreters exercise a certain level of control over the person assisted and they can therefore substantially influence the outcome of a case. This may be the case when inexperienced interpreters are used. However, using the services of an accredited agency such as Dixon Associates, means this would not happen and has never happened with one of our qualified and experienced linguists. The rules governing the profession mandate that interpreters remain passive actors and unobtrusive figures, limiting themselves to interpreting word by word, from one language to another. The Codes of Conduct of the ITI, ATC and IOL of which we are members, reveal that an interpreter â€œshall interpret truly and faithfully what is uttered, without adding, omitting or changing anythingâ€. 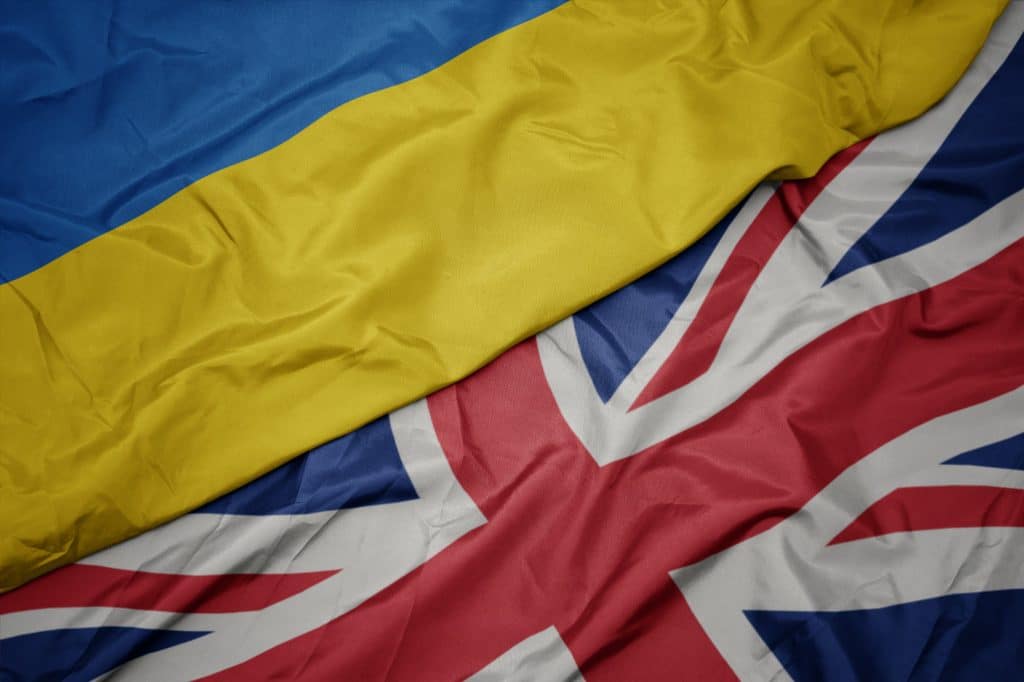 How translation agencies are helping refugees from Ukraine

By now, several million people have fled Ukraine. In the UK, the Ukraine Family Scheme Visa is […] 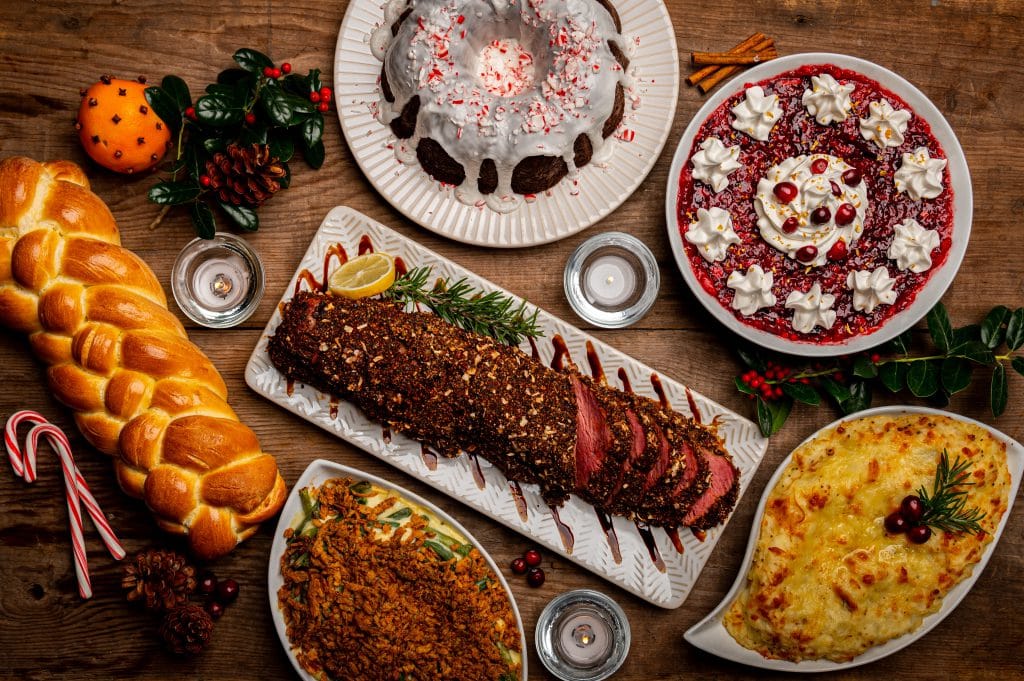 5 Christmas Dinners From Around The World

Working in our particular industry, we often find ourselves coming across various cultural differences and […]